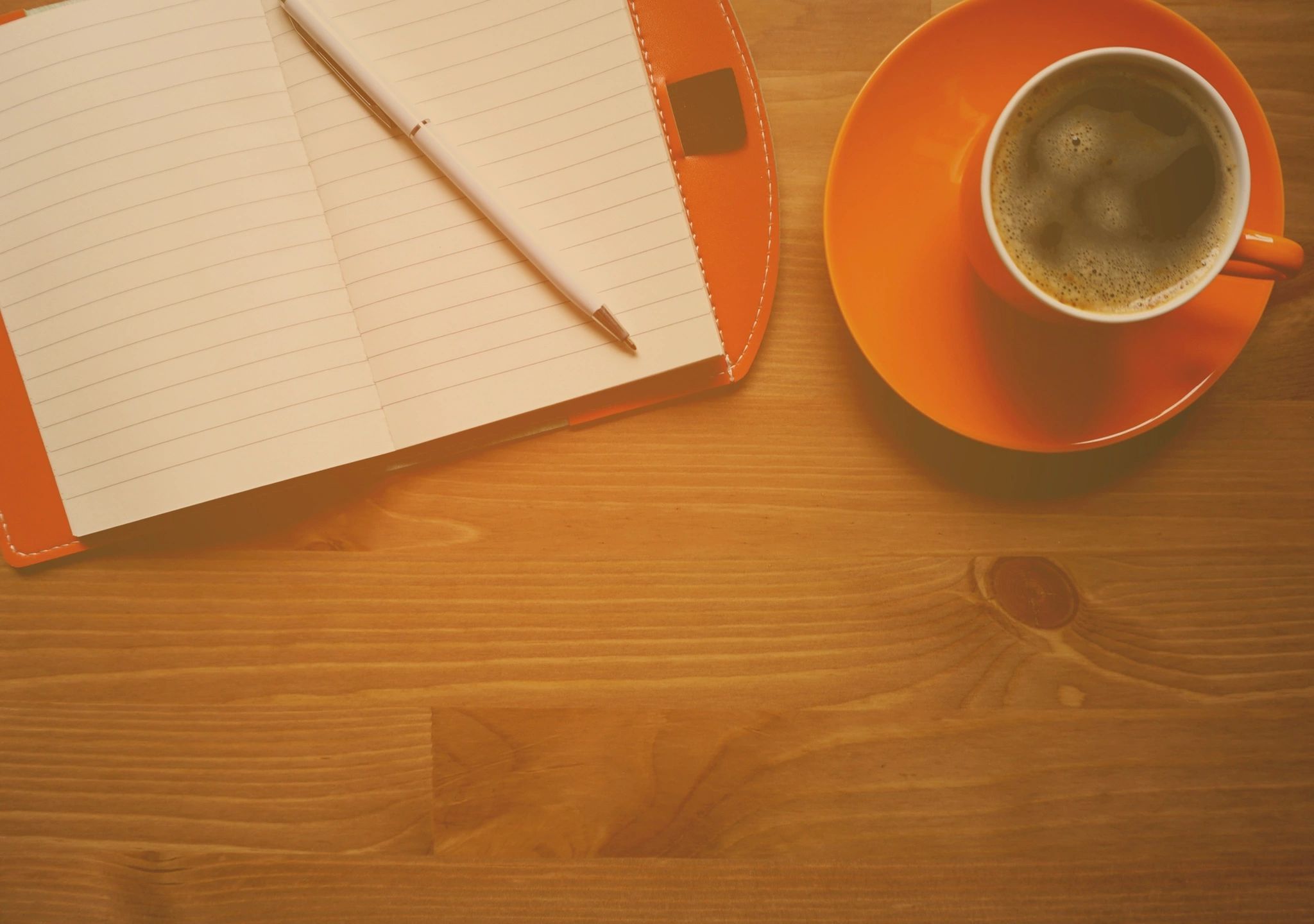 “A short pencil is always better than an long memory…so write it down!”

I ran into a former co-worker this week, and he quoted one of his former directors as saying something I had never heard before.  He said his old director would say at meetings…”a short pencil is always better than a long memory…get ’em out.“

Now today I always struggle with using a pencil or a stylus…using paper or going paperless…but either way, I still agree with the concept of this quote.  I live in a world where we are all about the “call continuum”…the concept of progressing a call forward from one time to the next.  Nothing is more frustrating for me as a manger, and I’m sure for the customer also, to feel like we are just replaying the same call that has occurred multiple times before.  Many times when we stop and attempt to diagnose why this happens, it boils down to the rep not writing down what happened before so by default they ask the same questions and re-run the call again.

One of the keys that I truly believe separates “good from great” in sales is the applying the skill of consistently taking notes and reviewing those notes prior to sales calls so the time we spend is as effective and productive as possible.  I face this myself as a leader when I have interactions with my team.  I can’t count the number of times that I’ve left a conversation with a co-worker and 30 minutes later a follow up item pops into my mind that I should’ve asked about.  What a waste of time and energy that is!  The better I am at writing things down AND REVIEWING them before interactions, the more effective I will be.

The same is true for you…regardless of the industry or business you are in.  Write things down, whether using lead and paper or a stylus and tablet, so that you can keep up with what is going on and can become a more effective version of you.  Now go get busy!